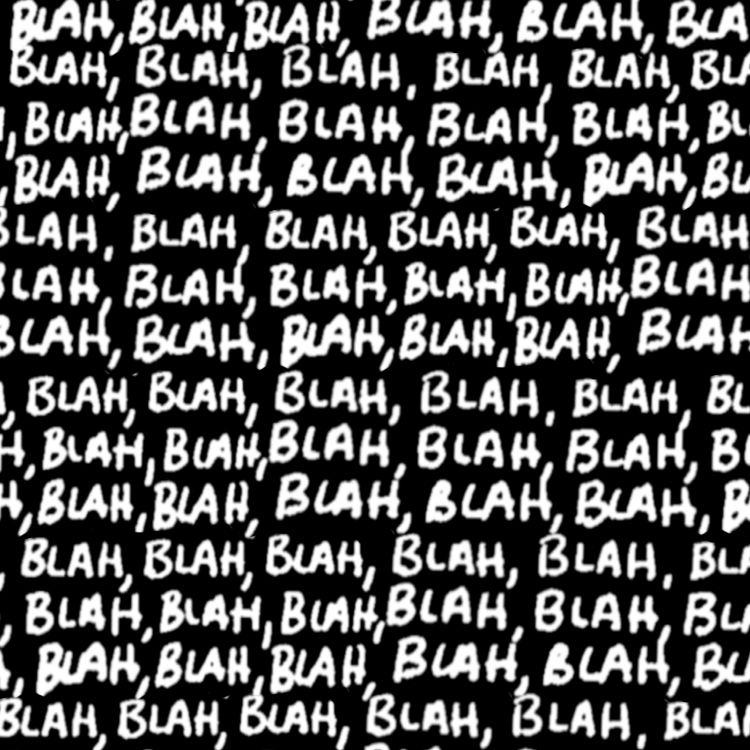 According to a recent piece by Mark Wilson in @FastCompany, “Influencers are publishing more than ever. They published 15 times more editorial posts and eight times more sponsored ads on Instagram in 2018 than they did in 2016. Yet consumers are starting to pay less attention to what they post, according to a new study by social media metrics firm InfluencerDB.”

And earlier this week, the legendary Dave Trott writing for Campaign eloquently explained why so much of this stuff fails. Have a read here.

As he is fond of saying about UK advertising, 20 billion quid is spent a year. Of which only 4% is remembered positively. 7% is remembered negatively and 89% isn’t noticed or remembered. Not sure what the numbers are for Asia.

Here at Blak Labs, we try to create ideas and campaigns that cut through. Some people like ’em and some people don’t. But at least our work isn’t in the 89%.

I'm an award-winning creative leader with proven experience in creating integrated teams that deliver both creative and business success. Blak Labs is my new integrated micro agency set up late 2010 with friends in Singapore. These posts reflect my thoughts, things I like and work that we develop as we grow... View all posts by cb1ndustri

This site uses Akismet to reduce spam. Learn how your comment data is processed.